Canterbury Renaissance Faire is an invitation to participate in an imaginative interactive environment modeled on elements from a plausible Summer Market Faire from the era of “Good Queen Bess” (Elizabeth I, 1558-1603). We see it create an interactive stage where faire goers can experience the sights and sounds, science, entertainments, crafts and life styles of Elizabethan Village Folk celebrating the best of their village life.

Arden the fiddler – stage and busking

Janet the Harper – harp and singing

The Los Grillos “The Crickets” Renaissance Consort revels in performing music from the Medieval and Renaissance periods. The group’s vocal music includes classic English madrigals, French chansons, Spanish canciones, and, if you listen closely, you might even hear a catch or two. Instrumental and mixed pieces are performed on a wide variety of reproduction instruments including the familiar recorder; the funny curled crumhorn; the predecessor of the bassoon called the dulcian; the singing cornetto, an odd hybrid of recorder and trumpet; the sackbut, clearly recognizable as the early trombone; the cornamuse, a straightened cousin of the crumhorn; the compact but surprisingly low-pitched racket; the beautiful harp; and a variety of percussion. This extensive repertoire of authentic period music is full of color and excitement!

Puppet Show Eldenath S. de Vilya – My act includes singing, I’m an alto, and know many Period and Family Friendly songs. I’ve been known to recite poetry, as well (mostly my own Period Theme works).
Faire first-comers often get a pirate coin from my tiny trunk of treasure.

Fencing Demonstration –Mr. Richardson primary studies in historic western martial arts include the early 16th century Italian tretise of Morozzo and the later 16th century rapier treatises of Giocomo DiGrassi and Vincent Saviolo. In addition he has pursued a study of the primarly Spanish tradition of rapier fencing known as Destreza with an emphasis on the work of Gerard Thibault. It was Jeff’s pleasure to do background research and peer review for Jherek Swangers translation of Camillo Agrippa’s groundbreaking 16th century Italian rapier tretise. 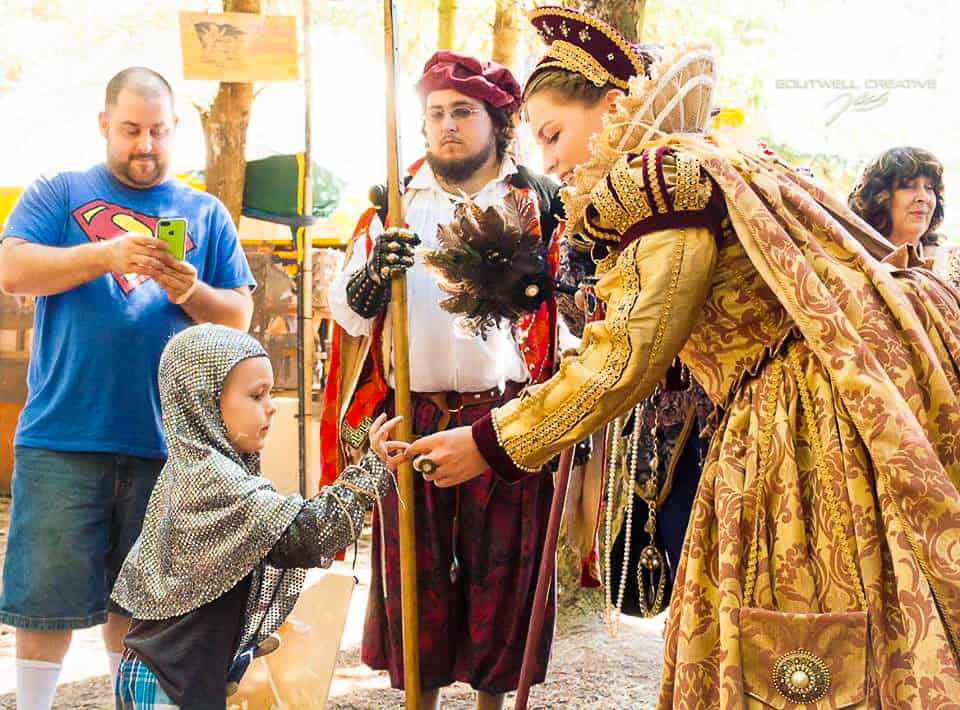 The Minstrel Darius – The minstrel known as Darius, trained in near isolation in the desert, under the tutelage of a wise old master for 4 years. Now he has been sent into the world to perform his art for the masses. Delighting in the festive energies of the faire he fills the lanes and the stage with his joyous sound. Fairies rejoice and frolic, Knights and Ladies dance, and Kings and Queens find comfort and enlightenment to the sound of Darius’ mandolin. Facebook Link

Mistress of Melody – Samantha, the Mistress of Melody is a bard in the classic sense. Telling tales in song with her Celtic harp and her voice she entertains, recalling stories both old and new. Samantha is also a member of the Irish band, Possibly Irish, whom in which she plays harp in the summers at the Enchanted Forest in Salem, Oregon

Gavin the Crossroads Mystic will challenge your perception of reality, with mysterious entertainments from ages past.  Witness bizarre stunts of magic & mind-reading.  An experienced international performer, who offers an intoxicating and fun show full of Fire, Magic and Escapes!

Fairy Princess Lolly Hey EveryFae!  Join Fairy Princess Lolly and the FAE Court in our hollow for magical time!  There will be Royal Tea, Winging Ceremonies, Giant Bubble Blowing, Fairy Hair, Story Time, sELFie Photo Ops and more.  This is your chance to play with the Fae and add sparkle to your day! 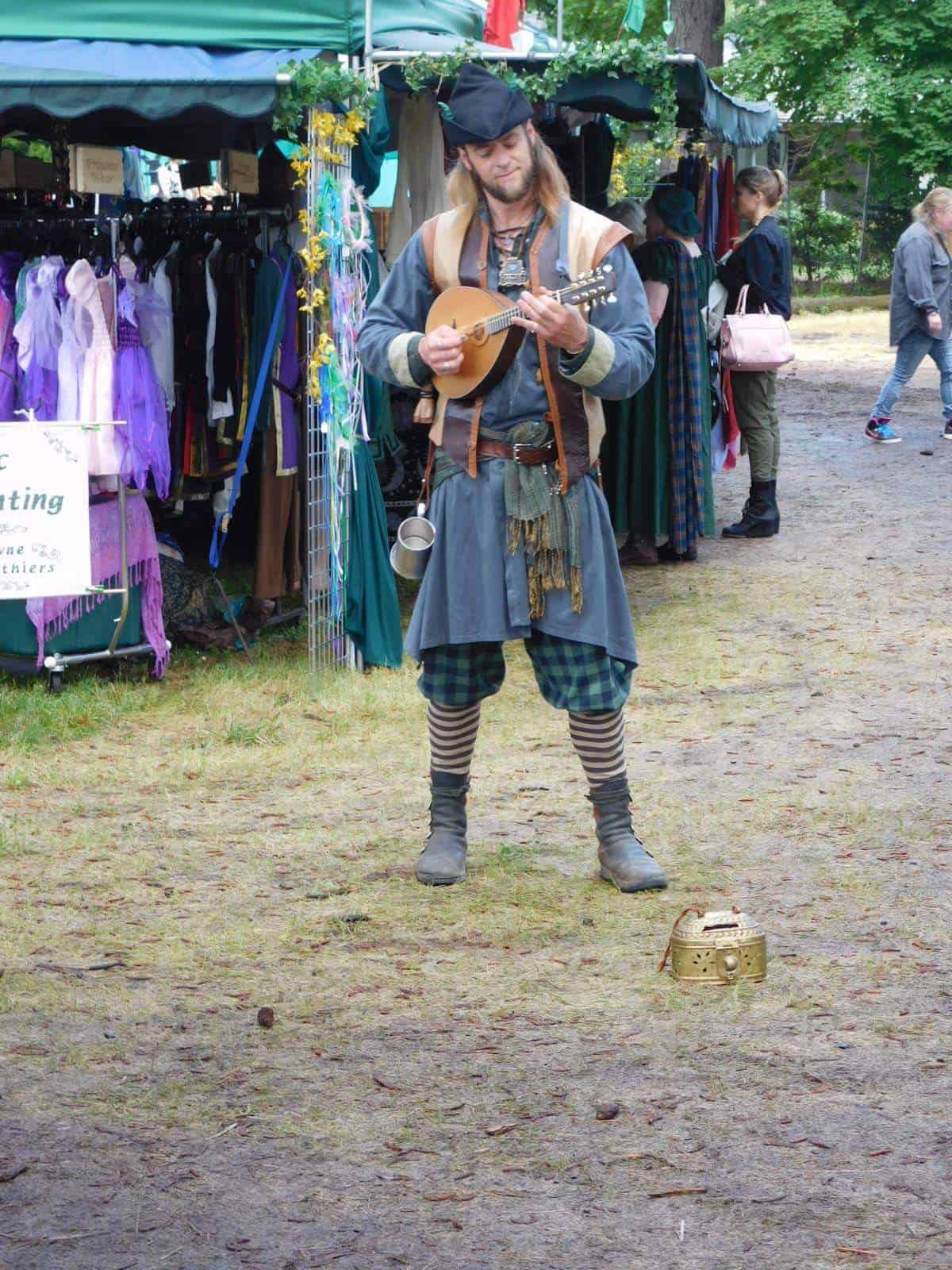 This Show has Balls!

And other dangerous flying objects. 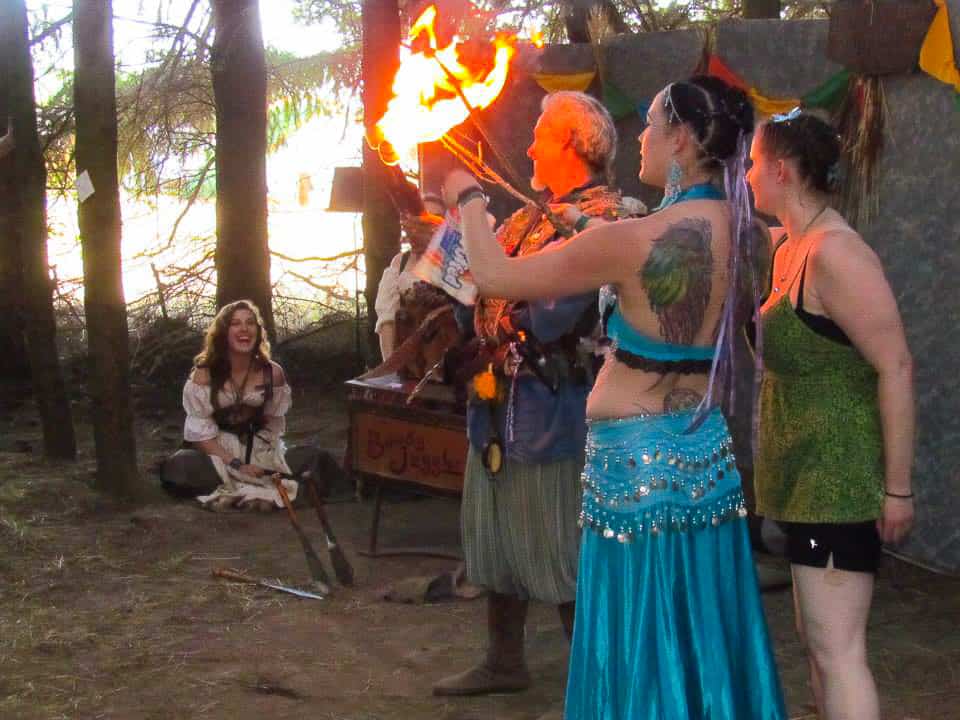 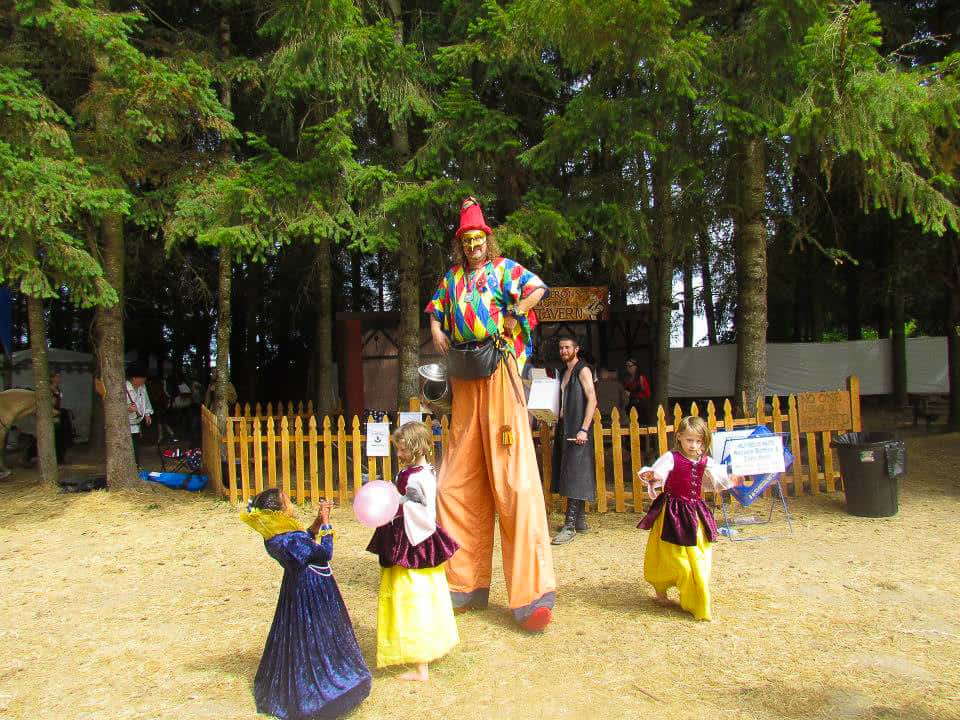 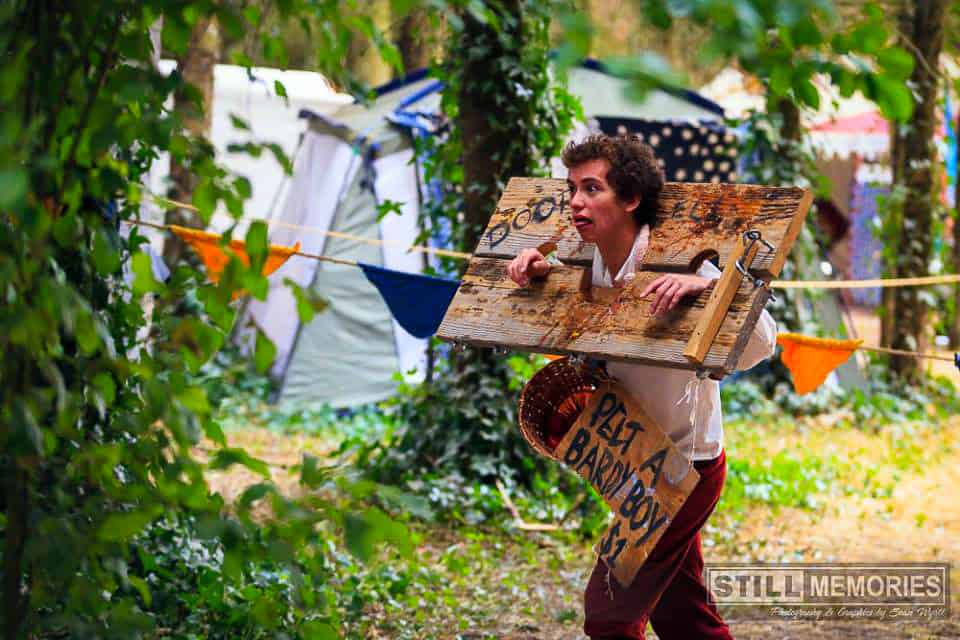 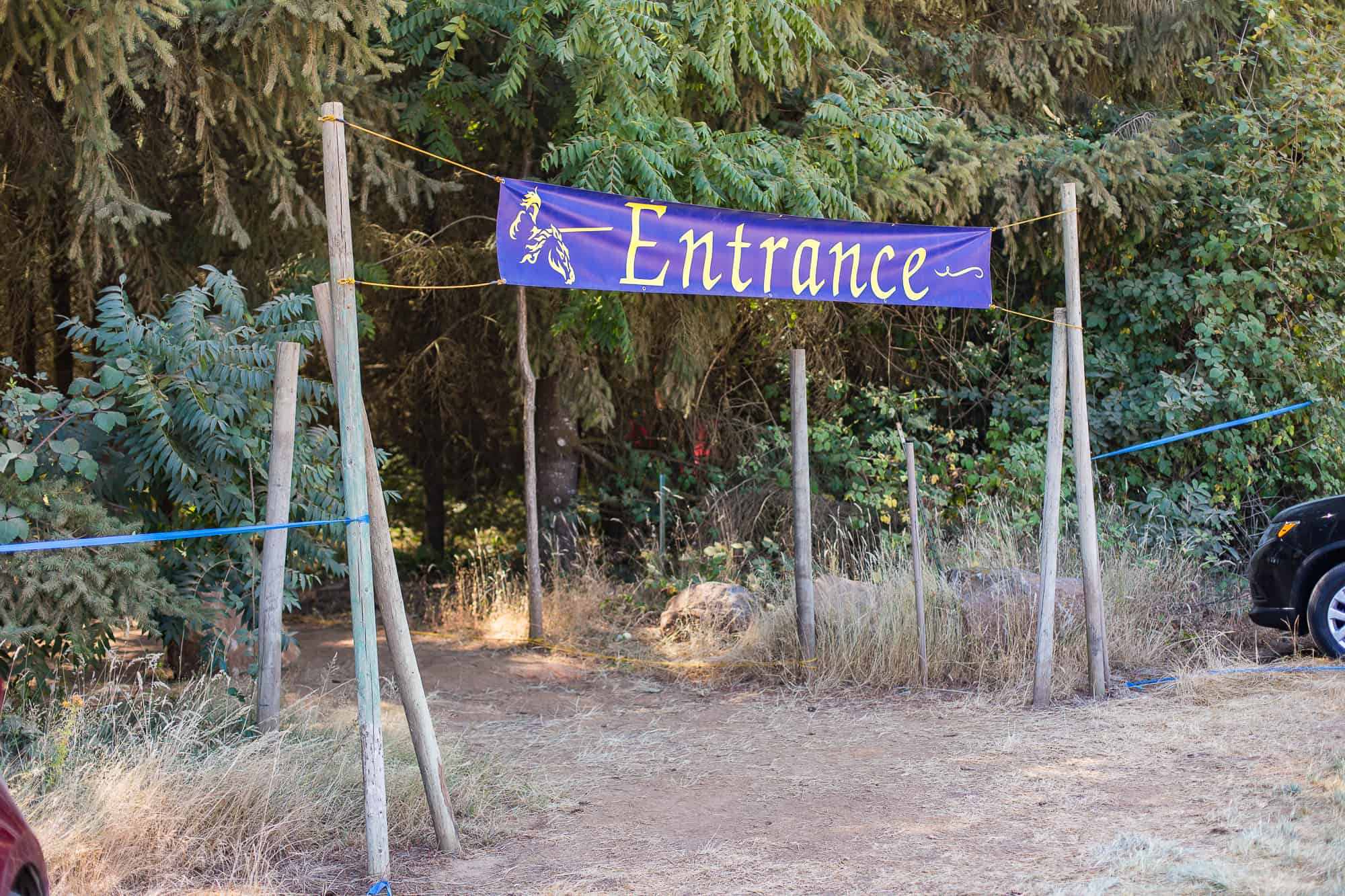 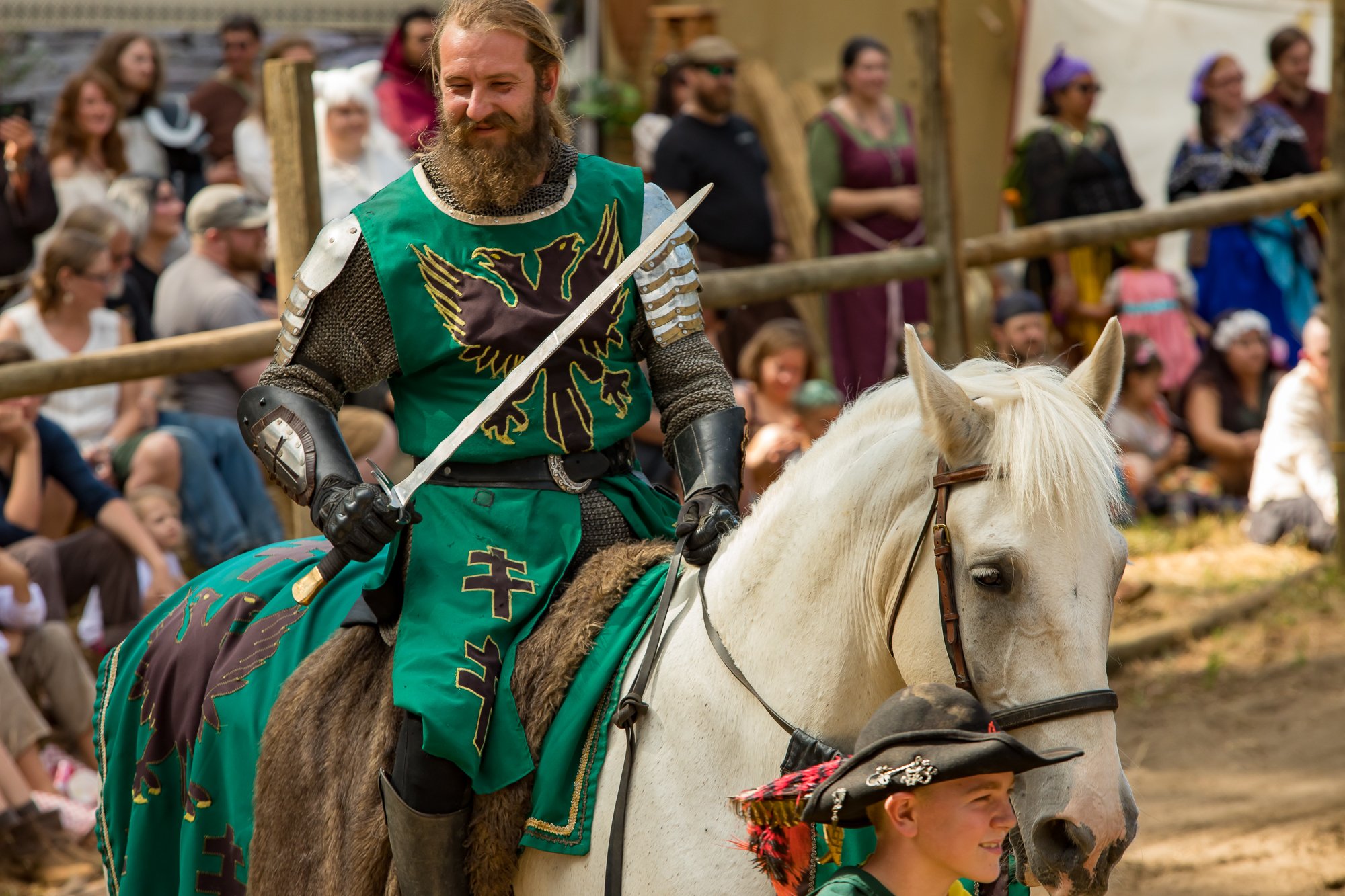 Join us for the best Canterbury Faire yet!

Stay informed with our newsletter!

You have Successfully Subscribed!